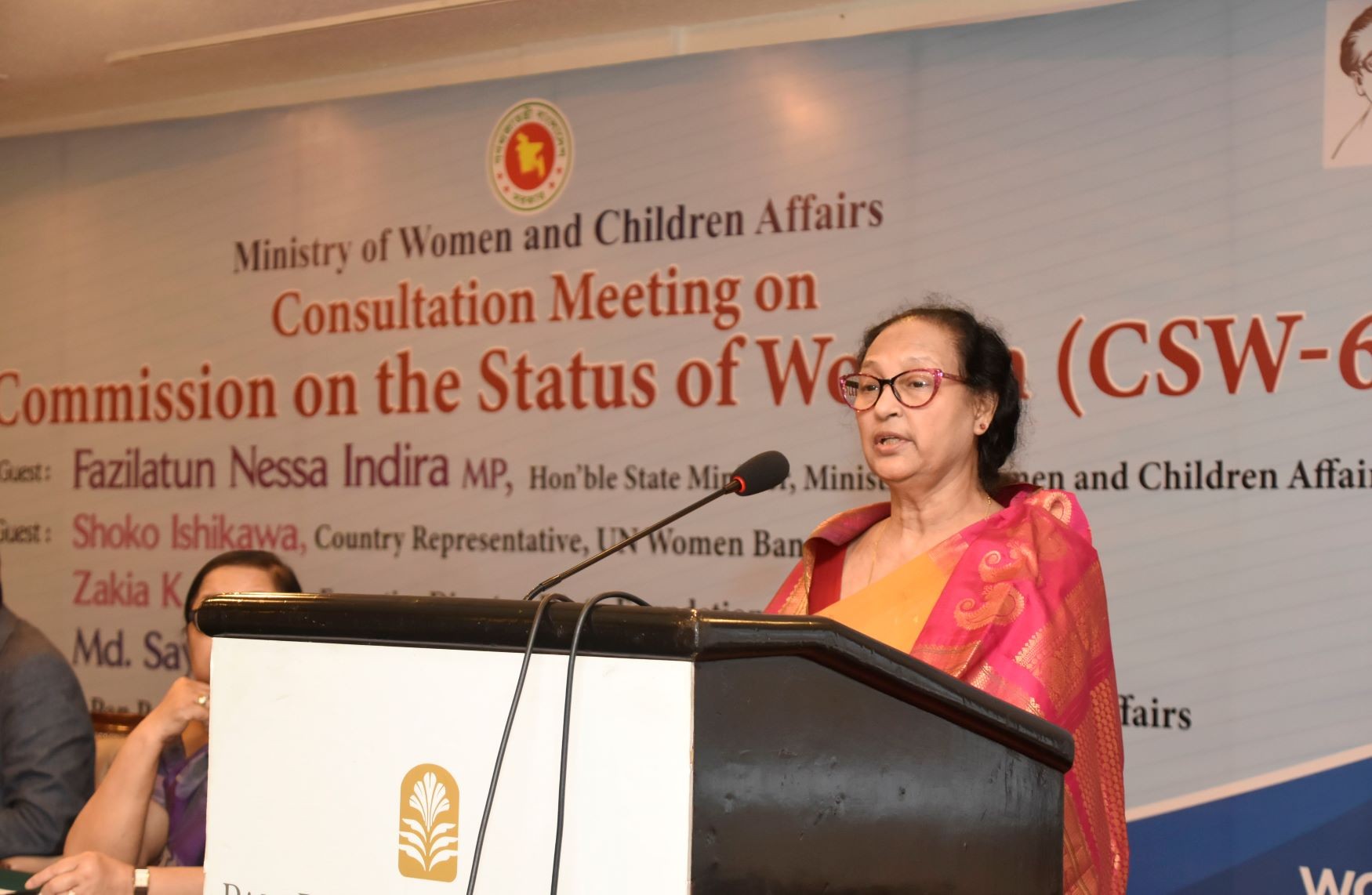 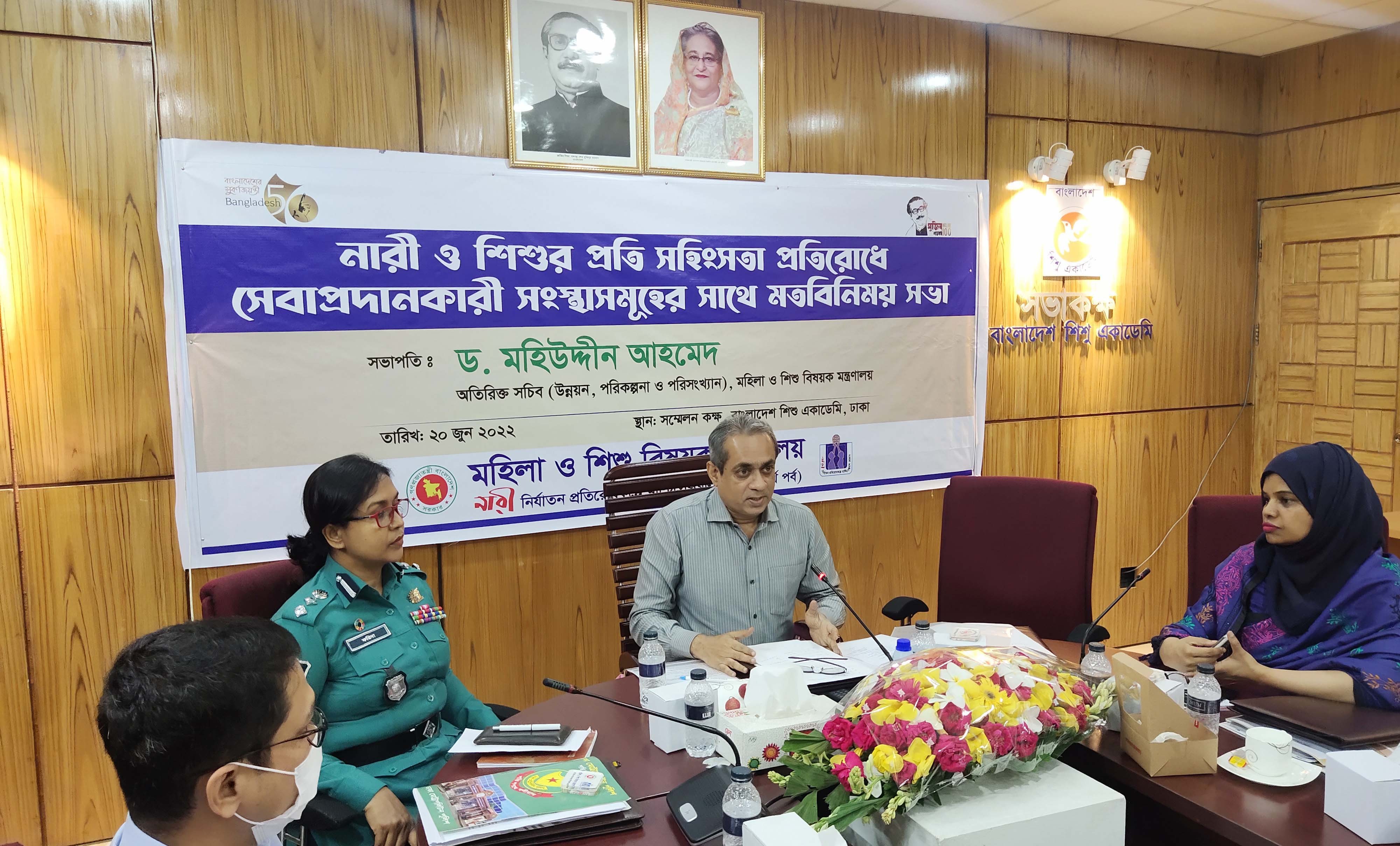 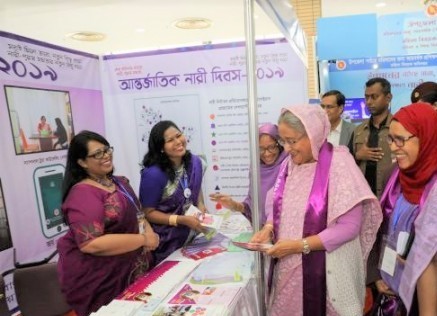 The United Nations Declaration on the Elimination of Violence against Women 1993, defines Gender based Violence as “any act of gender-based violence that results in, or is likely to result in, physical, sexual, or psychological harm or suffering to women, including threats of such acts, coercion or arbitrary deprivation of liberty, whether occurring in public or private life.” Poverty, cultural norms and beliefs, non-implementation of laws, women’s economic dependency, and unequal power relationships are the major contributing factors of gender based violence. Early and forced marriage continues to be an impediment to not only the economic, legal, health and social status of women and girls but to the development of the society as a whole. In addition, gender inequality, disparity, violence and poverty cycles affect the empowerment and participation of women and children in decision making process which consequently challenge the sustainable development and economic growth. Despite huge efforts and initiatives under public and private arrangements to address gender based violence in Bangladesh, majority of the victims do not have access to justice and other services. People at large are not aware about the services and legal options. A comprehensive arrangement has to be made from national to grassroots level to address gender based violence. The basic supports like, medical treatment, legal support, psychosocial counseling, life skill training for rehabilitation and shelter for temporary stay need to be made available at divisional, district and upazila levels. To fulfill this a comprehensive network between the government and non-government institutions is required to strengthen and consolidate the social forces for combating the gender based violence. A National Centre on Gender Based Violence has been established at the 3rd floor of the Department of Women Affairs Building of the Ministry of Women and Children Affairs. Meher Afroze Chumki, MP, Hon’ble State Minister of the Ministry of Women and Children Affairs inaugurated the centre on 23rd October 2013. Mr. Tariq-ul-Islam, Secretary of the Ministry of Women and Children Affairs and H.E. Ms. Hanne Fugl Eskjaer, Ambassador of the Denmark to Bangladesh were also present in the occasion.


The Site is under construction and maintenance